There are various tools available to check images on the Internet. The most commonly used and effective are Google Images and TinEye, which allow reverse searches. A reverse image search means uploading a file or image link so that the tool can scan the Internet and identify the websites featuring the snapshot. This serves to ascertain, among other aspects, if the photographs were already in existence and someone has taken them out of context and re-released them as if they were a photo of a recent event, so as to confuse or deceive. Aside from these two tools, there are others such as Fotoforensics which help analyze and draw conclusions as to whether a photograph has been manipulated.

The Google Images tool is very simple to use. All you need to do is to click on the camera icon which appears on the search bar. 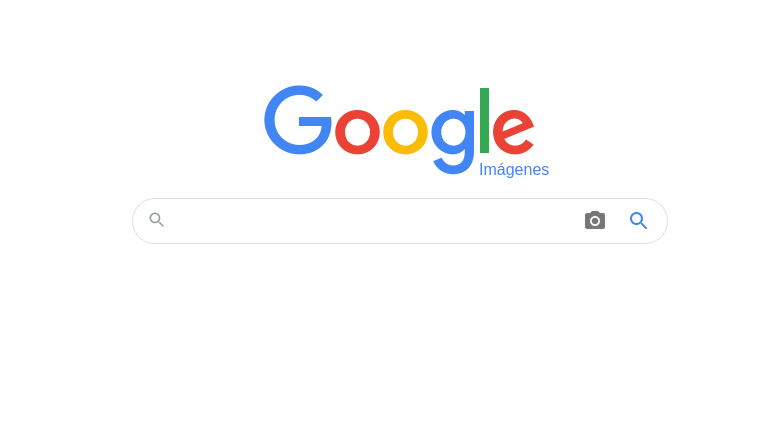 It offers two options: paste the link to a photo found online, or upload an image file from your computer. Click on “Search by image” and… that’s that! The well-known search engine will return results from those websites where the photograph is featured, as well as providing similar images found online. All of which will tell you whether the image has been manipulated, or when it appeared online for the first time, and if it could be a case of disinformation through false context, in other words someone taking an old image and spreading it with the claim that it corresponds to some other (real or made up) event.

The Tineye tool also helps in conducting reverse image searches, and works in a very similar way to Google Images, while sometimes bringing up fewer results.

The Fotoforensics tool is used to analyze whether an image has been manipulated. It is worth looking through the tutorials on the site, since a trained eye is needed to make use of this tool. Fotoforensics does not deliver a conclusive verdict, but instead provides data about the areas and color of objects, helping to draw conclusions as to any manipulation of the image. This is performed using an algorithm known as Error Level Analysis (ELA). It is a rather more sophisticated tool.