There are various tools that can help verify audiovisual content that you might be sent via WhatsApp and social media, above all YouTube. Some of these videos can be used to locate where a video was filmed; others help establish when the video was filmed, while there are also platforms that can assist in analyzing images frame by frame. We recommend these tools down here.

The YouTube Data Viewer tool is promoted by the human rights organization Amnesty International. This is a really useful tool. If you enter a YouTube video link, it tells you the channel that posted it, gives a brief description of the channel, the date when it was uploaded, and a number of small image files that can be used for a reverse image search, a procedure which we explain in this article about image verification tools.

Developed by a consortium involving participants including the Universitat de Lleida, the news agency France Presse and the InVID project, it helps in examining videos on social media. The initiative is designed and focused above all for journalists and the media. Using different tools, such as plugins for Chrome and Firefox and the InVID Mobile Application, it helps reporters to check images. The InVID services provide contextual information about videos which can be useful in the process of verification, such as a detailed analysis of the images (keyframes) and metadata from the video.

The Google Maps tool can help uncover numerous aspects of a video, such as its location and date, along with all the applications such as the maps of city streets provided by Google Street View and satellite images from Google Earth. If you are told that the video was filmed in a particular area, street or location, you can use Google Street View to check whether the façades of the buildings, the streets or landscape match. 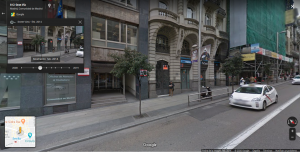 Meanwhile, Google Street View can also provide clues as to the timespan within which the images were taken. If you click on the time image on the map, you can access images of the same street or building on different dates. This function proved particularly useful in the archetypal BBC Africa Eye fact-checking example recorded in the video Anatomy of a Killing. In this case we see an atrocity committed by Cameroonian soldiers, which the government of Cameroon initially claimed to be “fake news”. The BBC was able to demonstrate when and where the crime was committed, and by whom. The function of historical images from Google Street View allowed them to establish a timeframe for the events, by focusing on when a building seen in the images was built and demolished.a

Developed by the company Wolfram Research, the Wolfram Alpha tool provides responses and knowledge drawn from online databases, but in a very different way from Google. Among its numerous applications, the Weather and Meteorology feature can help check videos by comparing the weather seen in the image against what the weather was like in any particular place in the world on a specific day and at a specific time.

To learn more, you can access to these other contents 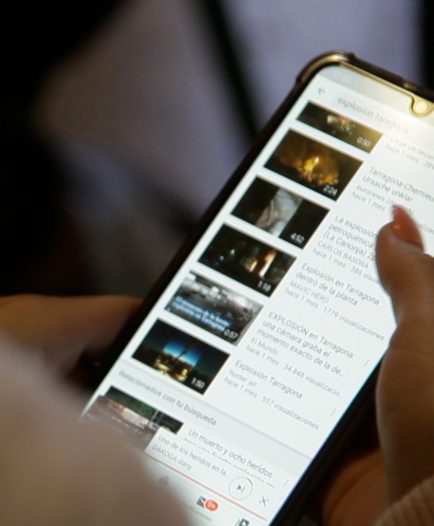 The keys to verifying videos 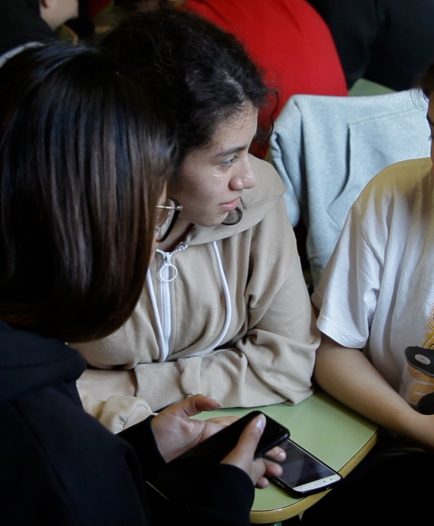 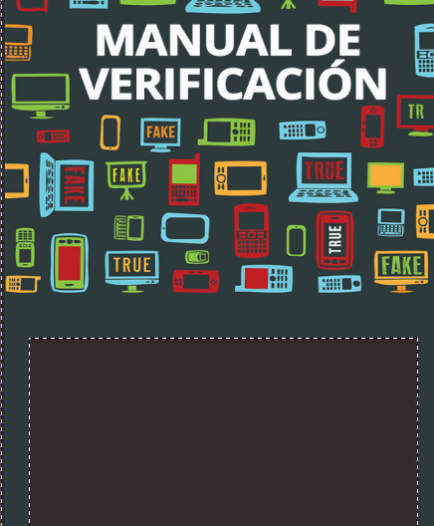